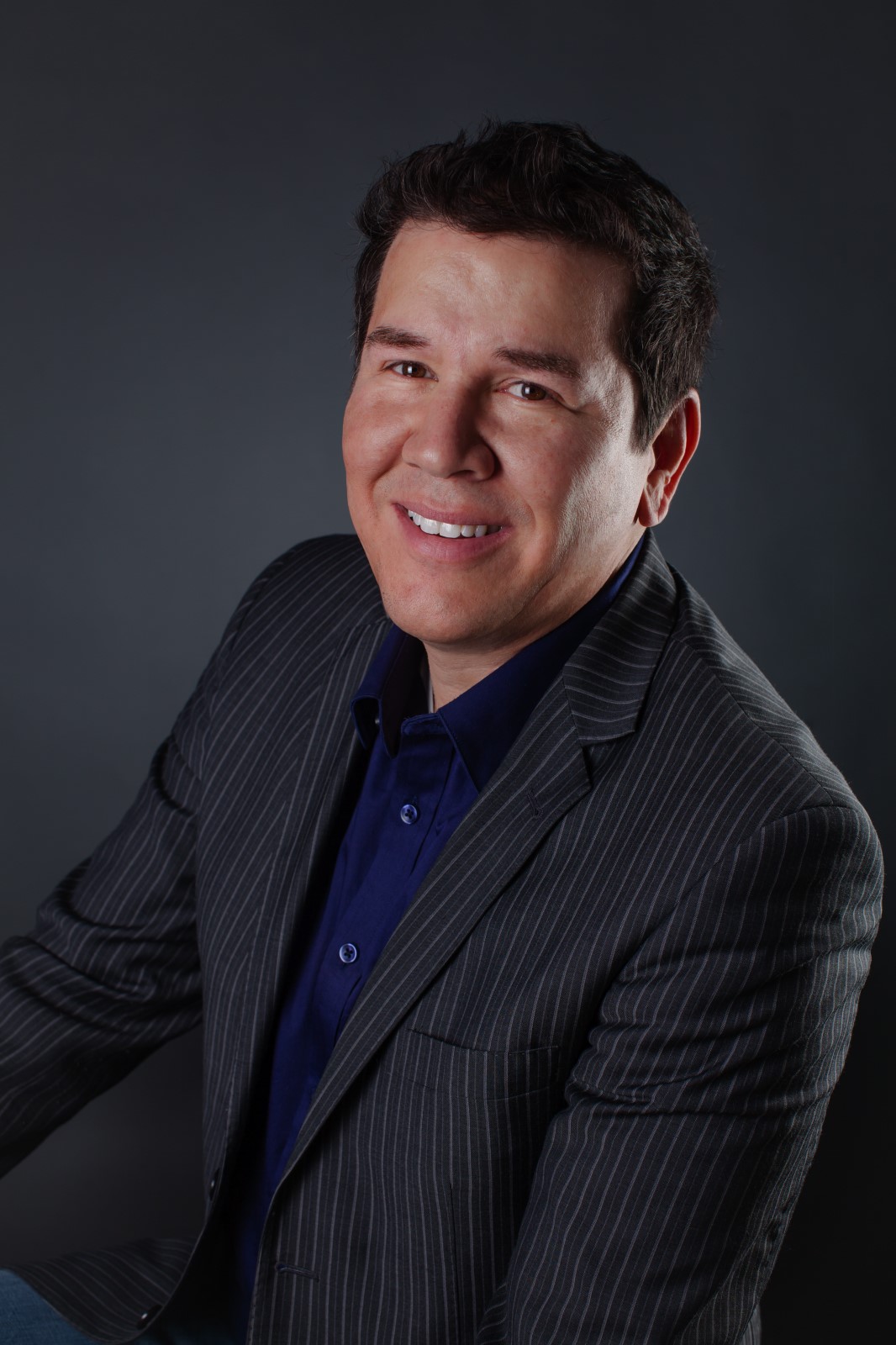 Mr. Troy Jerome is a citizen of the Mi’gmaq Nation, residing in Listuguj, Quebec. Mr. Jerome has dedicated much of his career to serving the Mi’gmaq Nation with a strong belief in the inherent right of self-government and permanent sovereignty over its lands and resources.

Beginning in 2004, Mr. Jerome began to closely follow the development of the wind energy industry in Gespe’gewa’gi. Seeing that Quebec was moving to install over 40% of its 4,000 MW of wind energy projects ($4.0 billion investment) on his people’s territory, he lobbied Chiefs and Councils to demand that the Quebec National Assembly discuss energy projects with the Mi’gmaq on a nation-to-nation basis.

After discussions with the Chiefs regarding natural resources, property rights and nation-building strategies, including a plan to promote a major wind energy project for the Mi’gmaq, Mr. Jerome was invited to serve as Executive Director and Nutewistoq of the Mi’gmaq of Gespe’gewa’gi political lobbying office, the Mi’gmawei Mawiomi Secretariat (MMS). This initiative was deemed a success when the 150 MW wind farm became operational in December 2016 – this Mi’gmaq wind farm continues to provide electricity to 30,000 homes.

After completing his tenure with MMS, Mr. Jerome created SEN’TI Environmental and Indigenous Services and then SEN’TI Innovations. Mr. Jerome continues to promote a future in which renewable energy and clean technologies become mainstream.

SEN’TI is currently working on the construction and operation of a first in North America. In fact, it will be the first small-scale commercial green ammonia plant in the world.

SEN’TI will synthesize green ammonia in Gaspésie using renewable energy from wind farms and hydroelectric dams and will supply green ammonia as a de-noxification agent to reduce emissions from cement manufacturing.

SEN’TI sees a future where Quebec and the Maritime Provinces synthesize green ammonia as a safe, carbon-free alternative to diesel – as a clean fuel for heavy equipment and boats and as a large-scale battery for northern communities.

Mr. Jerome is also co-chair and mentor of the Aboriginal Clean Energy Social Enterprise, which aims to help Aboriginal communities become energy independent and to help Aboriginal nations move Canada away from fossil fuels and towards clean, renewable technologies. 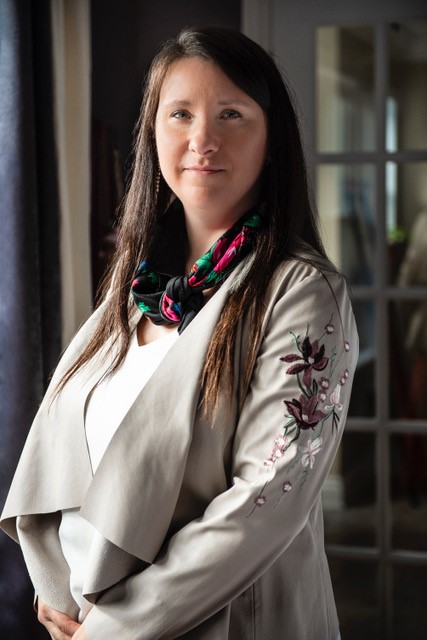 Edith Bélanger is a member of the Wolastoqiyik (Maliseet) Wahsipekuk First Nation of Cacouna, Quebec. She currently lives in the Laurentians and works as a consultant for the claims and negotiations team for her community, as well as piloting various cultural projects such as the development of tools for the reappropriation of the Wolastoqey language. Author of two books on Wolastoqey culture, she is also a columnist for Radio-Canada where she writes a weekly column on the Espaces Autochtones platform.

In addition to being the mother of four children, Edith has a degree in philosophy from Laval University and is currently pursuing graduate studies at ENAP in public administration in an Aboriginal context as well as being part of the Fellowship program at the Wabanaki Leadership Institute of the University of Maine. She is also in the process of learning the Wolastoqey language. Her interest in Aboriginal cultures, traditions and rituals dates back to her early years and has led her to study several areas such as law, herbalism and traditional healing processes. 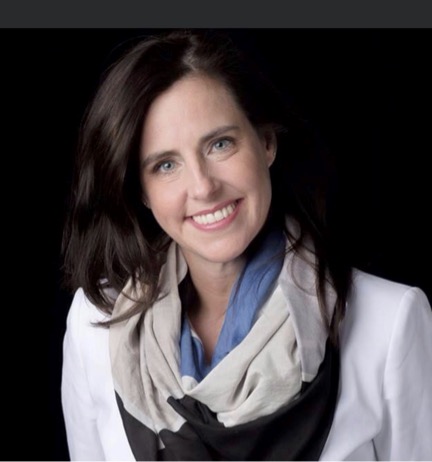 Maryse Picard is an Aboriginal woman from the Huron-Wendat Nation.

A lawyer and member of the Quebec Bar since 1994, she has dedicated her career to serving citizens.

Today, she is the Director General of the Huron-Wendat Nation. Her previous experience in Quebec politics as Director of Cabinet for the Minister of Aboriginal Affairs from 2018 to 2021 and the accumulation of a 26-year career, including 15 years as a manager in the Canadian public service, have allowed her to develop her abilities in negotiation, analysis, strategic thinking, policy development, inter-nation relations and administrative and constitutional law.

In 2015, she participated in the Governor General’s Canadian Leadership Conference with 200 other future leaders from business, labour and public organizations. This experience gave her a broader view of work, leadership and the place her people should take in our society.

Maryse has participated in research work for the Council of the Huron-Wendat Nation as well as for the Commission of Inquiry into relations between Aboriginal people and certain public services, to which she testified and submitted a brief in 2017.

She also acted as counsel for the National Inquiry on Missing and Murdered Aboriginal Women and Girls. Within this entity, she established the investigative team whose work led to 2 specific recommendations on missing Aboriginal children in health services.

Rémy “Kak’wa” Kurtness is originally from and lives in Mashteuiatsh. He studied recreology and human resources management. He was a Councillor and Chief of Pekuakamilnuatsh Takuhikan from 1987 to 1997. His most recent positions are Chief Negotiator for the Mamuitun mak Nutakuan Tribal Council from November 1997 to July 2005 and Executive Director for Pekuakamilnuatsh Takuhikan from July 2005 to May 2010.

He was also a consultant and negotiator with the mining industry for the First Nations and co-owner of companies in the forestry and transportation sectors. He was chosen as one of the 20 people who have marked the Saguenay-Lac Saint-Jean region over the last millennium by the Maison de la Presse and ranked in 2006 as one of the top 25 people in terms of power and influence in the Saguenay-Lac Saint-Jean region. He is currently retired. Mr. Kurtness has served on numerous boards of directors and is currently on the board of the Société du plan Nord.