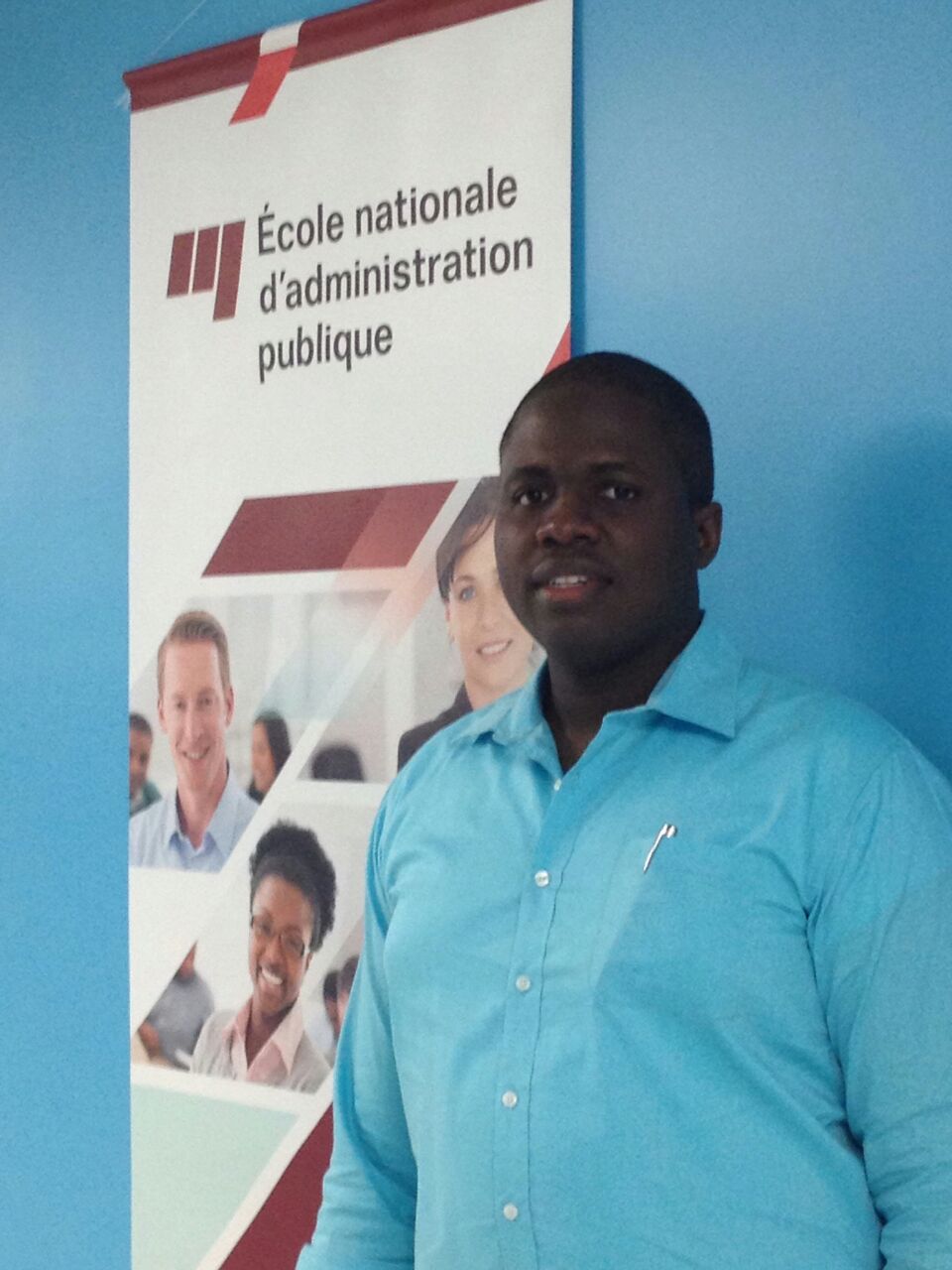 Emmanuel Saël is a doctoral student at the National School of Public Administration (ENAP) since 2017. He holds a master’s degree in public administration from ENAP (2015). He has published two scientific articles in collaboration with other researchers, one on methodologies used in public administration in Canada and Australia, and the other on Aboriginal people and the Canadian Armed Forces. Since 2017, he has been working at ENAP as a research assistant in different research teams. As part of his research, he has worked, among others, on issues affecting Quebec municipalities, the coherence of policies applied in the fight against excessive gambling in the French-speaking cantons, and the integration of Aboriginals in the Canadian military. Emmanuel has worked in the Haitian public administration as a financial inspector. He has also taught in several academic institutions in Port-au-Prince. 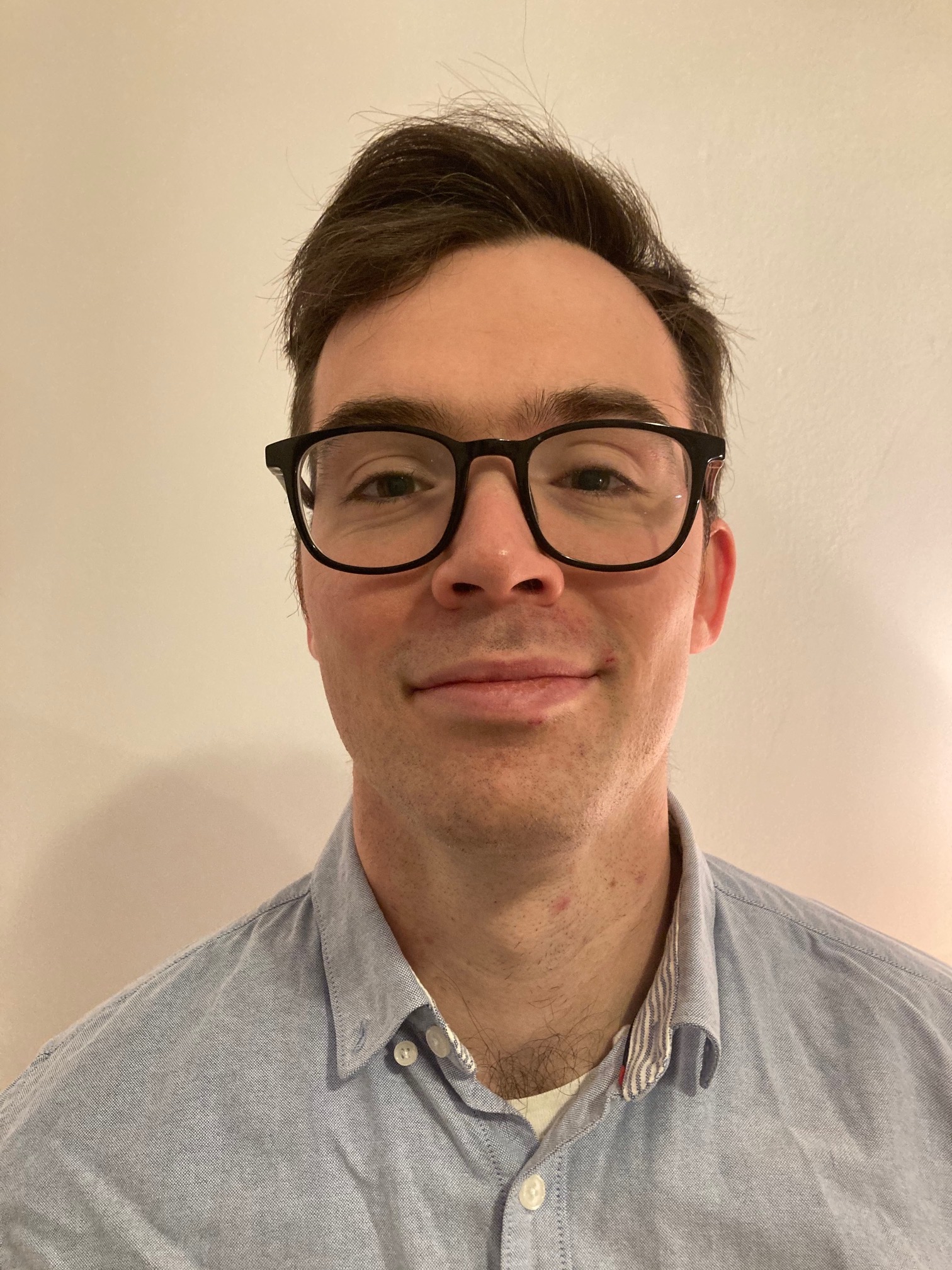 Louis Poulin-Langlois is a student in the DESS in Program Evaluation since 2020. He holds a master’s degree in political science from UQÀM (2017). He is currently working on a research project on the Francophonie in public policy. His fields of interest include cultural diversity issues, employment policies, linguistic realities in a minority context and program evaluation. In addition to his academic commitments, Louis works in the federal public service.